Inside Outside Fruit
My love-hate relationship with cloth nappies 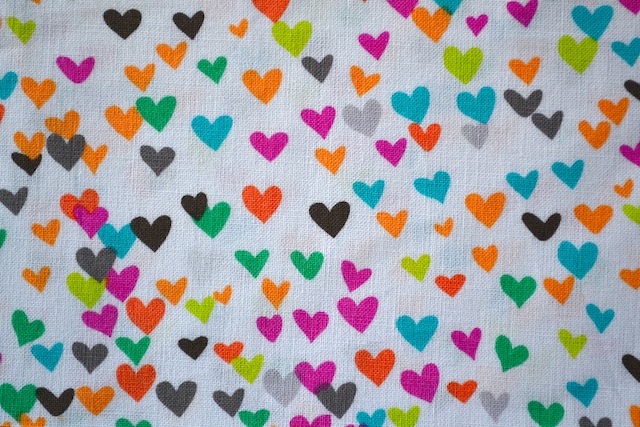 Five Montessori quotes about love and the child. They are powerful and inspiring. Surprisingly Montessori wrote and spoke about love a lot. You will need to read each quote slowly to appreciate it.

Love is more than the electricity which lightens our darkness, more than the etheric waves that transmit our voices across space, more than any of the energies that man has discovered and learned to use. Of all things love is the most potent. All that men can do with their discoveries depends on the conscience of him who uses them. But this energy of love is given us so that each shall have it in himself.1

Whenever we touch the child, we touch love. It is a difficult love to define; we all feel it, but no one can describe it's roots, or evaluate the immense consequences which flow from it, or gather up its potency for union between men. Despite our differences of race, religion, and of social position, we have felt, during our discussions of the child, a fraternal union growing up between us... Love, like that which we feel for the child, must exist potentially between man and man, because human unity does exist and there is no unity without love.1

It is indeed a form of love that gives them the faculty of observing in such an intense and meticulous manner the things in their environment that we, grown cold, pass by unseeing. Is it not a characteristic of love, that sensibility that enables a child to see what others do not see? That collects details that others do not perceive, and appreciates special qualities, which are, as it were, hidden, and which only love can discover? It is  because the child's intelligence assimilates by loving, and not just indifferently, that he can see the invisible. This active, ardent, meticulous, constant absorption in love is characteristic of children.2

Nature has not only provided the mother with milk, the child's physical sustenance, but has in addition made her capable of that absolutely altruistic form of love which transforms her soul, and liberates moral powers which the mother herself never knew of or suspected - just as the sweet, nutritious particles of milk were formally unknown to the red blood corpuscles.3

Let us learn to recognize the man, sublime in his true reality, let us learn to recognize him in the most delicate child. We have shown by our experiments that he develops through work, freedom and love. Hitherto we have stifled the marvellous potentialities of his nature with silly toys and slavish discipline, and we have ignored his manifestations of spontaneity. From his earliest childhood he lives in order to learn, love and to be productive.3

Still on the topic of love, Aline D. Wolf writes in her book Montessori Insights for parents of young children, that parents can show love to their children in three ways; frequent eye contact, physical contact (hugs, play, sitting in lap etc) and focused attention (one on one engaging type of activity).

Although a little antiquated I find Montessori's language and her use of words so wonderful.

2. The Secret of Childhood. Maria Montessori.