Five Things - Montessori, Love and the Child
Where's the T.V?

My love-hate relationship with cloth nappies 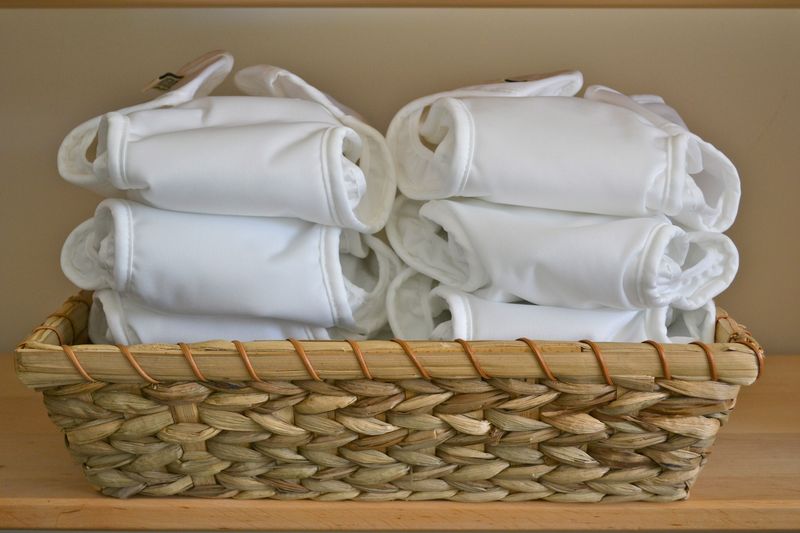 I love them in theory, hate them in practice. Well at least I did.

It may shock many Montessorians to know that my first son Caspar was raised using disposable nappies. I tried cloth and failed miserably. Looking back now I see that I set myself up for that failure.

Where I went wrong

When Otis was born I knew it was time to try again. We are still part-timers but mostly cloth.

Where I went right

We use the Imse Vimse All in One Nappy with flushable biodegradable nappy liners. This one is brand new, it's not discoloured as it appears in the photo. The absorbent pads fold out so the nappy dries quicker. 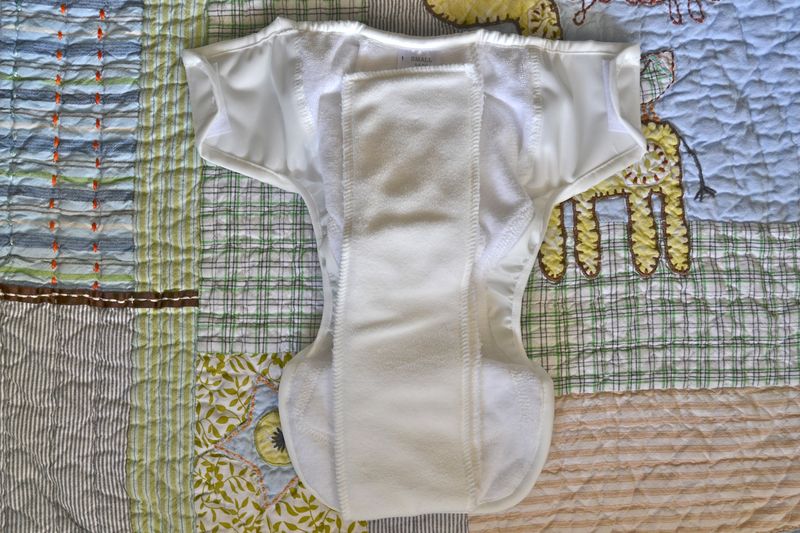 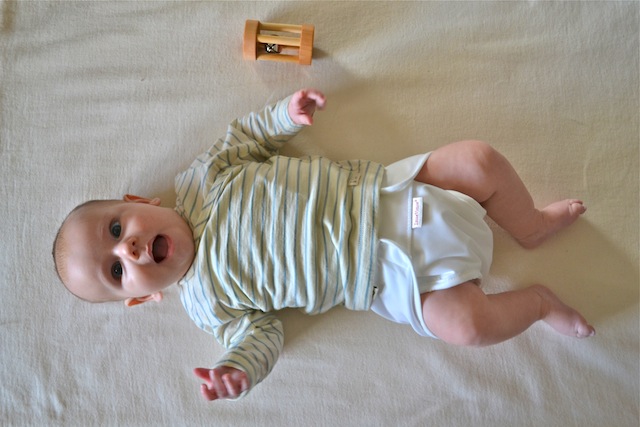 Two of my favourite blogs Montessori ici and Feeding the Soil recently featured posts on cloth nappies and toileting. Both are well worth a read.