A few things and looking for a pen-pal!
Read Widely 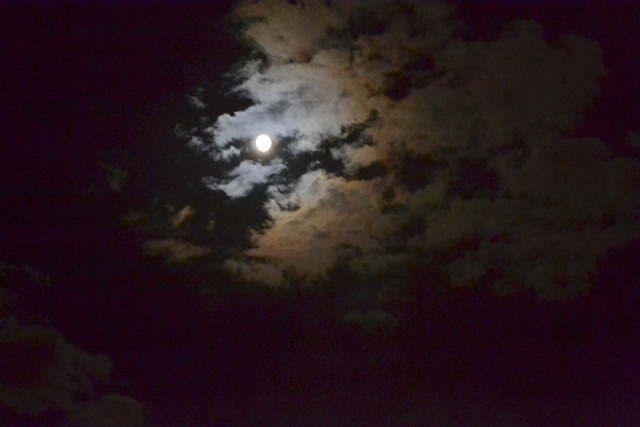 One time a child came to me saying that he wanted to see something very beautiful, of which he had heard much talk - the stars. He had never seen them because he had to go to bed very early. - Maria Montessori. The Child in the Family

Caspar doesn't stay up late often. His bed time is between 7.30pm and 8.30pm. It's purely a coincidence that I have written about two night activities in one week.

I have written previously how Caspar has been enjoying using the Phases of the Moon Cards and Chart from Montessori for Everyone. We thought it would be fun to go outside and match the moon. 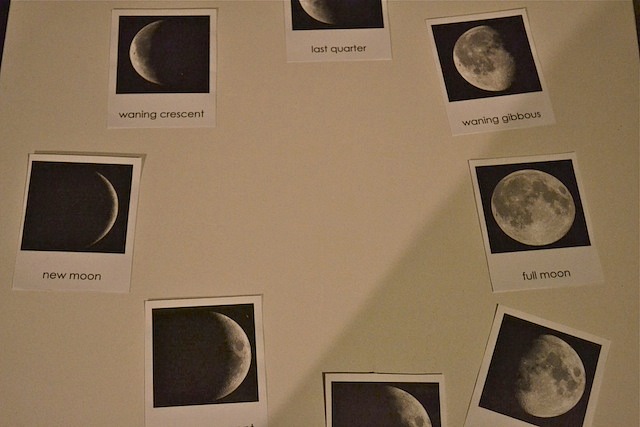 We were lucky to find a full moon. 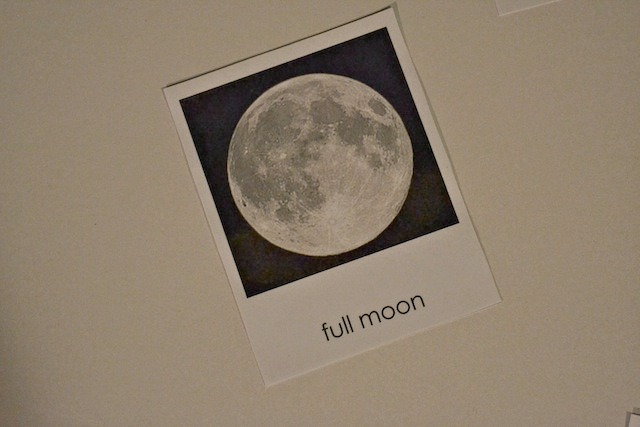 Having to be patient and wait for the moon to reveal itself from behind the clouds added some excitement. I am still in the process of developing (finding!) a calender system that works for us. I'd love any suggestions. But when I do get our calender happening it will be fun to include the phases of the moon.

PS. Looking at the actual phases of the moon, the moon was saw was a waning gibbous which will very soon be a full moon. This brings me to make an important discovery, which I hadn't considered before. The sequence of the phases is different for the southern and northern hemispheres. Am I the only person who didn't know that?