On the shelves at 21 months
Making personalised beads with FIMO 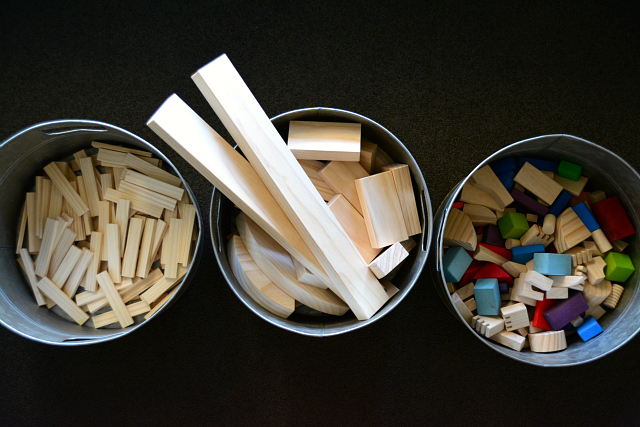 Montessori wrote of children needing only a few toys (as opposed to materials) and blocks (along with a special doll or bear) was what she suggested.

Most educators support the use of blocks by children. Montessori went further and developed blocks as materials for her schools (I'm thinking pink tower, brown stairs).

As I watch my children play with blocks they balance different shapes on top of each other, each with varying levels of success. I am reminded of Montessori's words on movement.The child has an instinct to co-ordinate his movements and to bring them under control. Yes, in trying to balance blocks not only are they learning which blocks will balance and how to stack them they are also bringing their own movements under control.

Polk Lillard and Lillard Jessen refer to wooden blocks as a time-honored toy we can use both to extend the child's knowledge and to encourage him to make discoveries on his own.

On a practical note we have sorted our blocks into three buckets. It makes it easier for the child to find the block they are looking for. We have blocks in our spare room - with the large blocks children need a lot of space. Blocks (in particular the large ones) promote movement and active concentrated play. I feel they would be a good option for children who struggle to sit still.

Block play is an activity that works for various age groups. I see Otis sitting and observing Caspar (for his powers are not that far removed from his own!). The imitation is obvious and wonderful to watch. For my two children working with blocks leads to sharing, collaboration and all round fun. 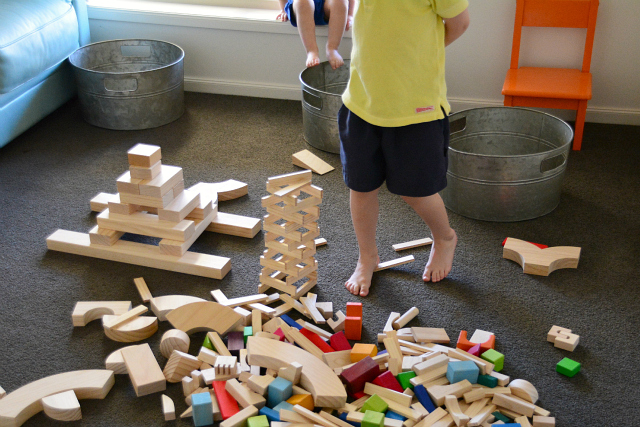 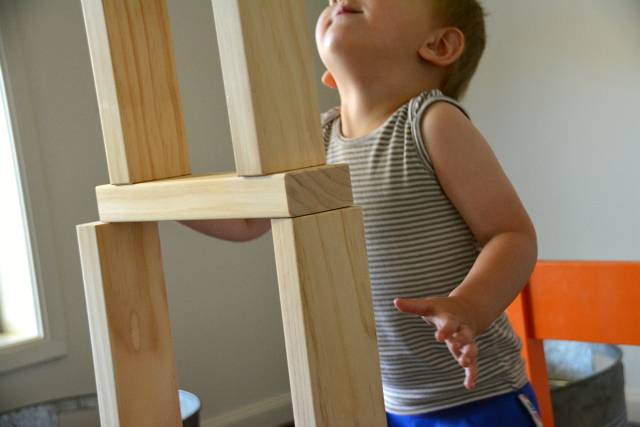 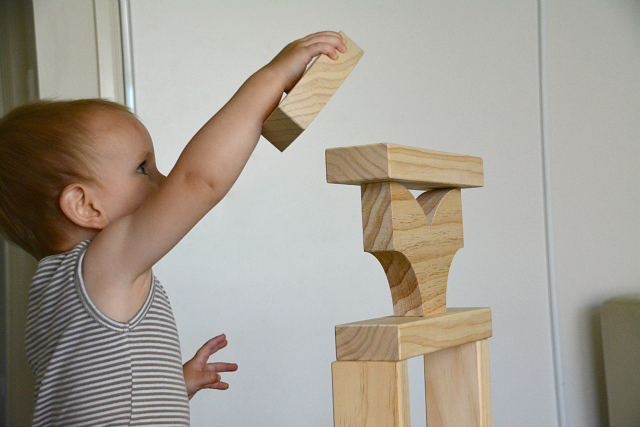 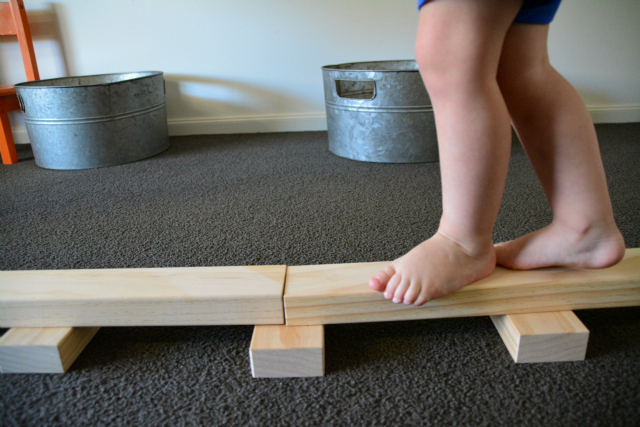