Learning to Cut with Scissors

In my earlier post Learning to Cut with Scissors - The First Step I mentioned how I introduced the scissors to Otis. Since then Otis has watched and observed Caspar and I using scissors on many occasions. You know how Maria Montessori wrote of children having an absorbent mind. They watch everything. He's got it. Snip, snip, snip.

These photographs tell a story of how Otis will often use his materials. He's taken only what he needs from his tray. He didn't take the entire tray from the shelf - just the scissors and the card. Usually I will remind him but today I just enjoyed watching him work. 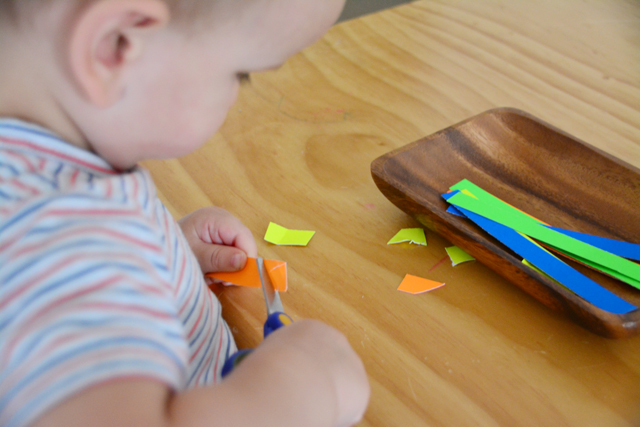 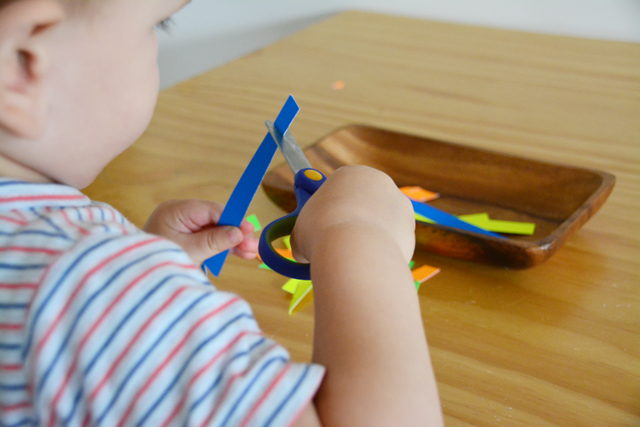