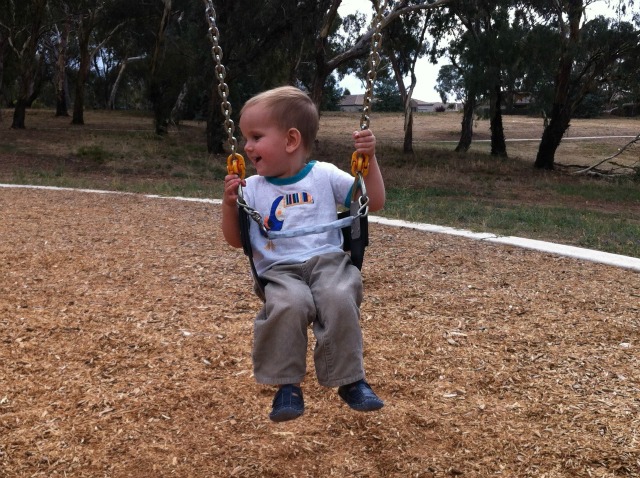 I love having a toilet trained toddler. Life is so much easier. All of the perseverance and pain was worth it.
.
At 22 months I feel like I can finally say that Otis is toilet trained - daytime only. We haven't approached night toileting but I must get to that soon.
.
It has been painful. For about three months his toilet learning just plateaued. By plateaued I mean one or two accidents everyday - for three months. Now I cannot remember his last accident. He sometimes makes a mess but that's associated with tricky clothing or dare I say being a boy. He still needs help with his clothing. He also refuses to go anywhere other than a potty or a toilet. His preferred location is an actual toilet. He uses a step stool and a toddler seat when necessary. Otis doesn't have accidents during his daytime naps but he'll usually go once he wakes. Same with car trips, once we return home he'll usually go straight to the toilet.
.
Amongst his peers he's neither late nor early. I personally don't feel there is an age whereby a child should be trained but I feel that once a child knows (when they need to go) and have control (over their bodily functions) they should be given the opportunity (to use the potty/toilet). Once a child can use the potty I feel it's disrespectful to put them in a nappy (hence my wake up call to start night toileting). Also it's summer here and summer is so much easier than winter.
.
I have always had two years as an expectation for my own children. Caspar was completely trained by two. Somehow he night toileted easily. I'm hoping the same with Otis. Yay to Otis and wish me luck with the nights.
.