Nature Journaling with Children (including a toddler)
Montessori and Educational Gift Ideas - THREE! 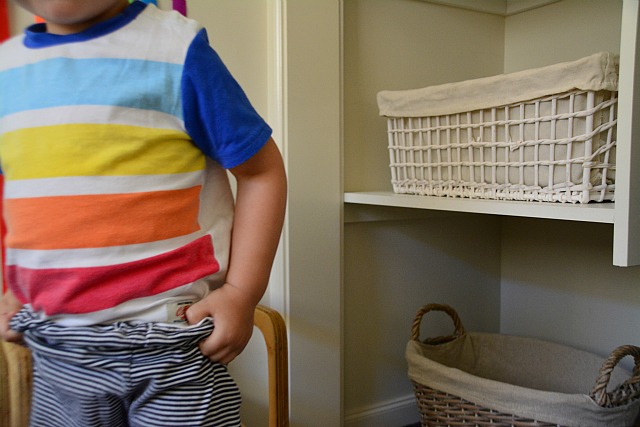 I have been working really hard with Otis to help him to dress himself. So often I take over. He can get his pants on. Once his head is through his shirt he can put his arms through. It's a process! 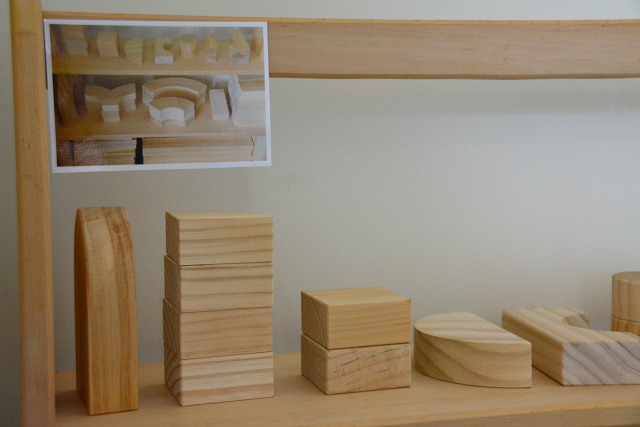 On our block shelves I attached a photograph to help guide Caspar when packing up the blocks. He likes to put the blocks back in the same place but as his building work often uses all the blocks he has trouble remembering where they came from. This helps his sense of order. (We are using a playstand for shelving and as much as I'd like to I couldn't draw outlines on the shelves themselves). 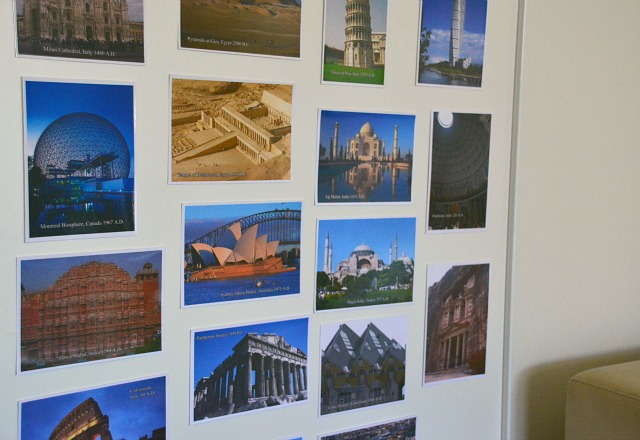 While Caspar was at school Otis and I put up some architectural images in the block room. I love the diversity. Images from here. I've only put them on the wardrobe door with blutack so if Caspar wants to study an image closer it's easy for him to remove. 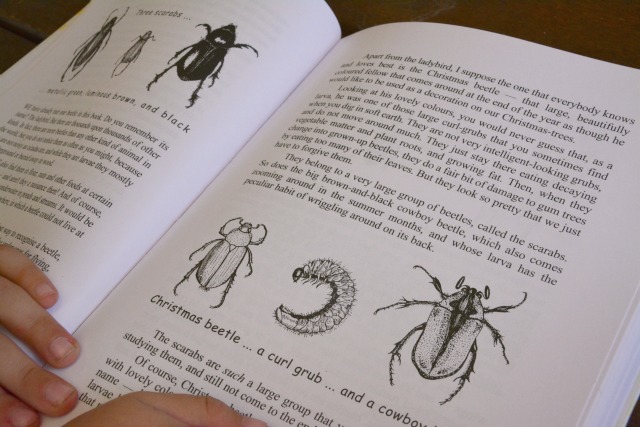 Caspar and I have been enjoying The Wonderland of Nature by Nuri Mass. It's a beautiful, beautiful book that I found via some Australian homeschooling links. It's really charming, it comes in a story form with verse among facts and illustrations. I get so much inspiration from homeschoolers and love to read through their resource lists. I've had a couple of nature study handbooks recommended to me (Anna Comstock is highly regarded) however this is the ONLY Australian one I think exists. First published in 1964 it's considered an Australian nature classic. The age guide is 5-12 years. Such a wonderful by-chance find. 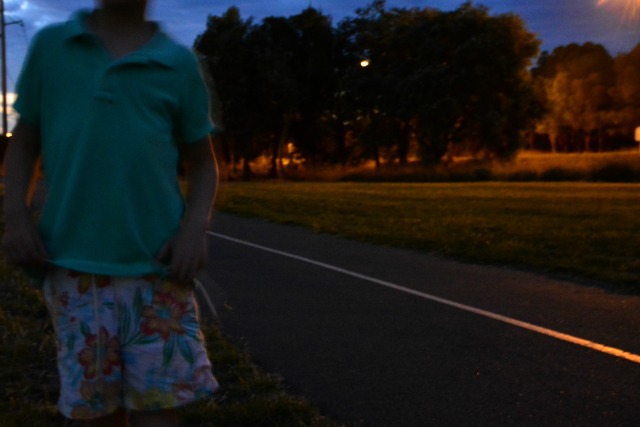 We tried taking a nature walk at night - an attempt to wear-out Otis and have him relaxed and tired before bed. It didn't work.

Also I've been contributing at Hello Bee. You can read my contributions here.