Is Montessori only for the elite?
New (and new to me) Montessori Toddler Materials 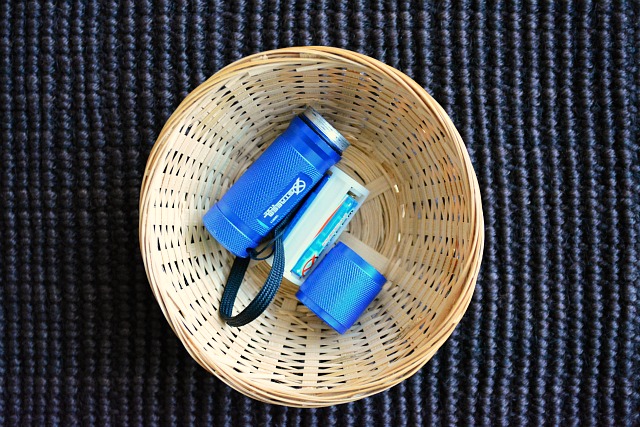 A short post about an activity I introduced to Otis (and Caspar) today. For an older child (such as Caspar) I would take the batteries out completely but I know Otis will get there eventually. I think they like it because the result is the light, that they can make the torch work. It's a nice reward. It's also a nice introduction to how things work, that the energy source is the battery, without the battery the torch won't work. A great hands on approach to learning. 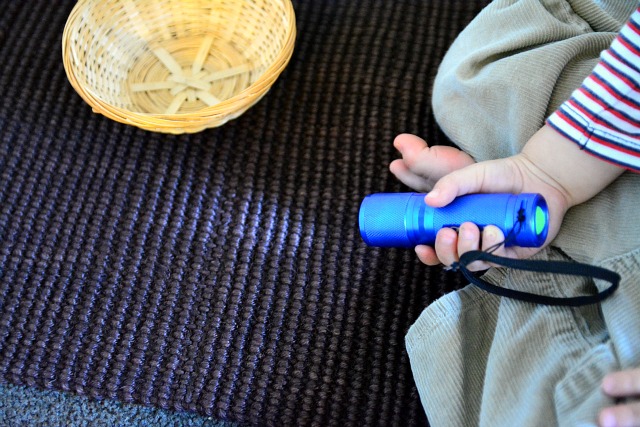 I first saw this activity in The Making of Great Little People. In a classroom setting they had a space marked on the wall (perhaps it was on a door?) where the students could shine the torch, this prevented the child from waving it around and/or distracting the other students.