Making school lunches - why it's important they do it themselves.
Montessori Classrooms - Around the World

Who was Maria Montessori? By Caspar D'Alton, Age 8. 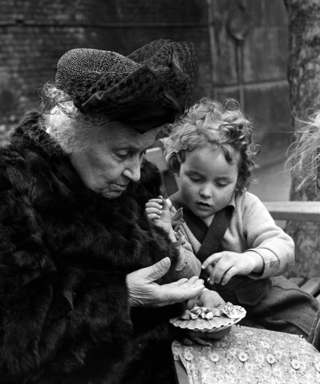 Who is Maria Montessori you may ask? She was the person who made the Montessori schools why?

She was feeling sad about the children left at home while the parents worked at factories. Her first school was called Casa dei Bambini in Rome.

She cared about children she thought that young children could do things for themselves with no help. She made small brooms for them and small chairs for them to move freely when at school. She loved children and she gave them more freedom in the class. She saw that children could choose their own work. She wanted the children to reach their full potential.

She made her equipment she also wrote about children she was amazed when she saw how they were learning she went overseas to tell other teachers. She had a son called Mario. She wrote many books.

Maria Montessori was a revolutionary. This means she wanted to do big things to change the world.

Maria Montessori is known around the world. She is best known for her philosophy. She was born on the 31st of August in 1870 she died on the 6th of May 1952. Maria Montessori was the first woman doctor in Italy. She was a peaceful person. Montessori schools still live today. And I am in one.