Lovely Montessori Finds on Etsy!
Three Montessori Videos to Love - for School and the Home 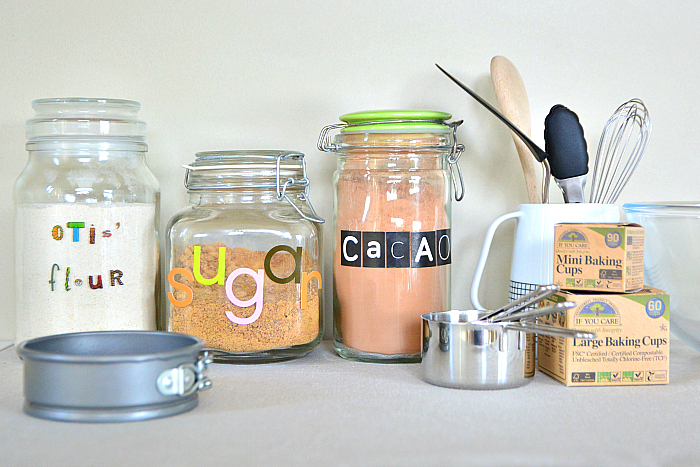 Otis has just turned six. It's hard to believe but he has entered the second plane of development (6-12 years). Sometimes I see glimpses of the second plane but he is not all the way there yet, not like Caspar who is nine and is totally a child in the second plane! However, I still thought it would be good to share some of his practical life work and see how it has changed.

In our Montessori home, we don't have any practical life trays or prepared activities. Otis does a lot of practical life but he is more self-driven, more selective about the activities he wants to do and often he will do them on his own as opposed to working alongside me. He will garden, plant seeds or bake entirely independently. Children at this age have (or are starting to gain) the ability to think ahead and plan. Otis will think about the materials he will need, he will work out where to find them and he will collect the materials before he commences his work. If we need to buy materials for his work he knows to write a list. The key here is to know the child's interests or emerging interests and try to meet their needs whatever they are (woodworking, painting, gardening, flower pressing, finger knitting). 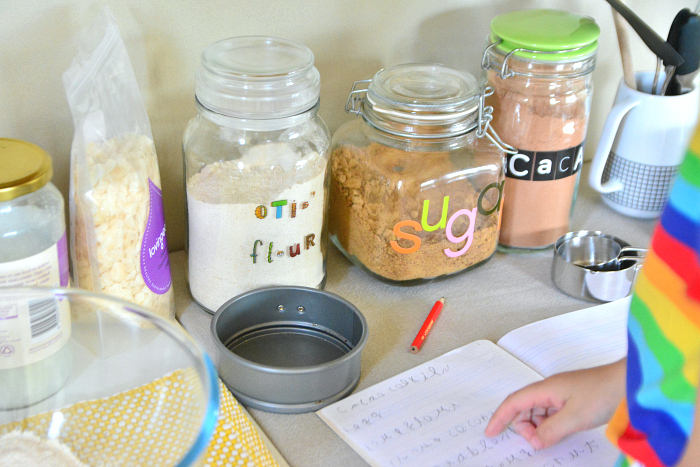 Otis will ask if anyone is hungry and what they would like to eat (usually limited to his repertoire of pancakes, muffins, cakes or cookies). He will find a recipe or rewrite an old one then collect his ingredients and materials. He will set up on his little kitchen space. Then bake and serve! So his recipes are really simple but they are doable and simple enough for a six-year-old! 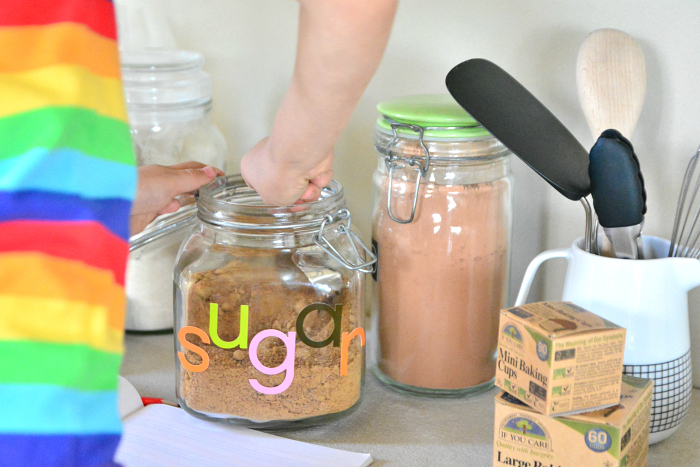 Some things to note. Otis knows how to use the toaster oven which is on a child size table. The oven has preset functions so he doesn't need to set the temperature and timer. The oven turns itself off after the timer goes off, so no risk of burning the food. He can also find eggs and milk in the child's refrigerator. We have over the years taken many steps to get to this point - to set the child up for success! Otis also uses wholemeal self-raising flour. It's important that his recipes work and that he doesn't require help. His measuring is ok but he's six. We've found self-raising flour to be more reliable than him using plain flour and accurately measuring baking powder. Would you like his recipe for Cacao and Coconut Cookies? 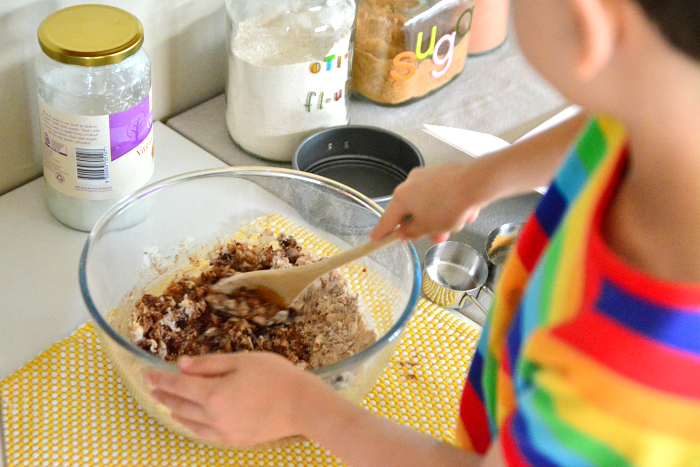 1 cup coconut (we use coconut chips which Otis puts into the mini chopper, shredded coconut would work too)

Mix all ingredients. Roll into small balls. Otis uses a (heaped) teaspoon to get the balls approximately the same size. Flatten the balls onto a baking tray to make cookies. Bake in oven for 20 minutes at 180°C (350°F). I've tried to count how many cookies this makes but to be honest some are always eaten before I get to them. Makes approximately 16 cookies. 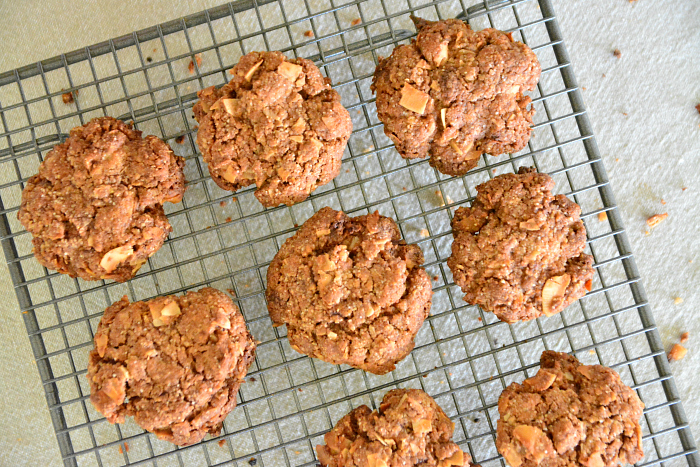 If you would like further reading, this post covers how we encourage independent baking from two years.