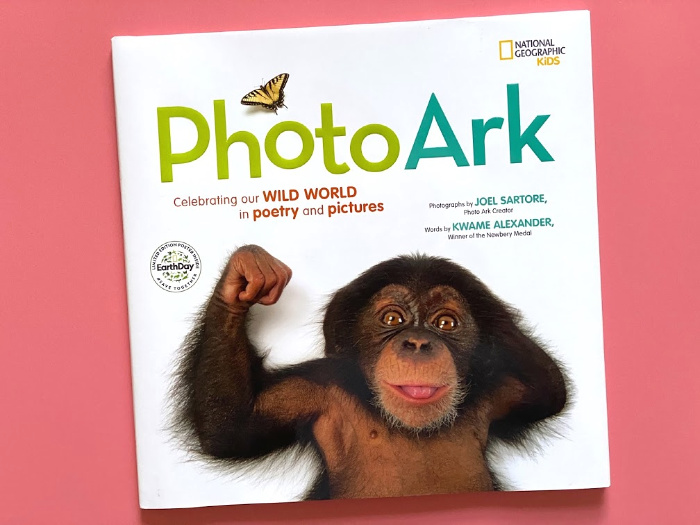 I want to share something that will make you smile! I was recently looking for high quality photographic books for my children when I discovered the Photo Ark project by National Geographic Photographer Joel Sartore.

If you haven't seen Joel's work before be prepared to be wowed. The Photo Ark is stunning. Joel's aim is to photograph all of the approximately 15,000 animal species living in the world’s zoos and wildlife sanctuaries. He has photographed 9,844 to date.

Joel travels the world to photograph animals. He spreads a conservation message through public speaking, publishing books with National Geographic and producing the most amazing prints. Although the conservation message is serious the way he captures the images feels almost playful and joyful, each image is unique, Joel isn't cataloging the animals he is capturing them in all their quirkiness and beauty.

"The importance of work like Joel's is that it reminds us to care about those individual threads. His subjects look us in the eye. They challenge us. They beguile. They make us laugh and sigh and wonder. We sense in his portraits an almost tangible connection between them and us. They make each animal - and I hope, the consequences of its disappearance - real." - Harrison Ford. 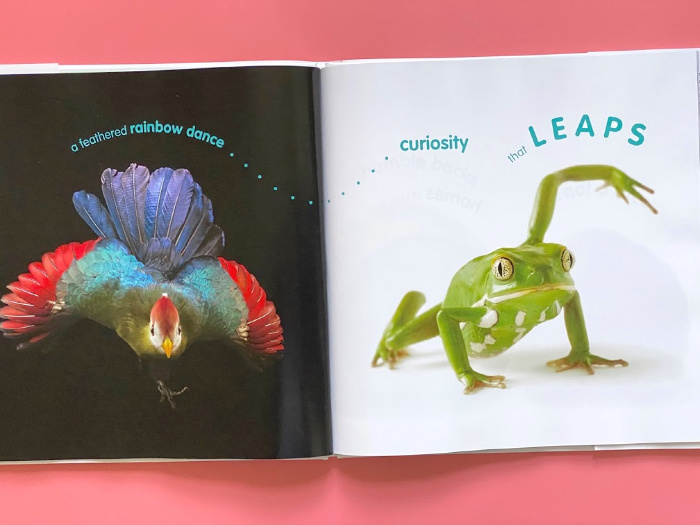 If you want to introduce your children to the Photo Ark, don't hold back. The Photo Ark: Celebrating our Wild World in poetry and pictures was designed for children by National Geographic Kids and it is a good size for the a child's (or classroom) bookshelf! It would make a lovely gift for a friend or as a donation to the class. It has just been released (March 2020) and is a special Earth Day Edition. It includes more than 40 of Joel's photographs and poetry by Kwame Alexander. 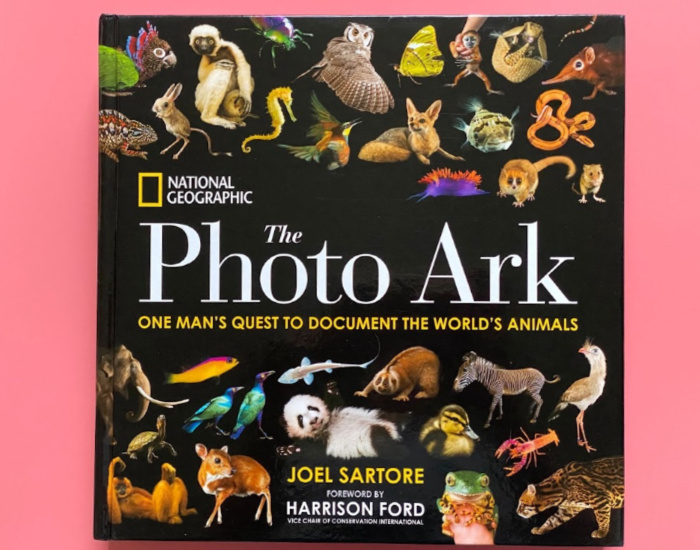 The Photo Ark: One Man's Quest to Document the World's Animals is a much larger book and is the real deal. It's lovely for children and adults. This is exactly the type of books we need to be sharing with our children. Beautiful, accurate and real.

"I want people around the world to look these animals in the eye, and then fall in love with creatures as dazzling as a pheasant or as odd as an octopus. And once we love something, won't we do anything to save it?" - Joel Sartore.

“This is one of the most scientifically important—and artistically brilliant—books ever. I don’t know of any other book that has such power. You cannot see these sensitive portraits of the diversity of animals living on Planet Earth and not be entranced.”- Jane Goodall.

So while the Photo Ark is educational, it is also inspirational. It is almost overwhelming to view so many animals in such great detail. It's definitely a great book of our time. 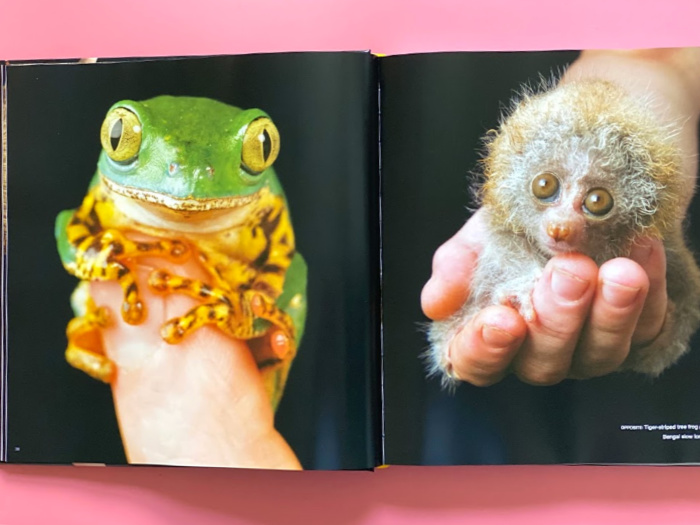 Some of the animals captured in the Photo Ark are so brilliantly amazing, many of them I have not seen before. It brings to life the saying that truth is stranger than fiction. The patterns, the colours of the animals, they are so so beautiful. 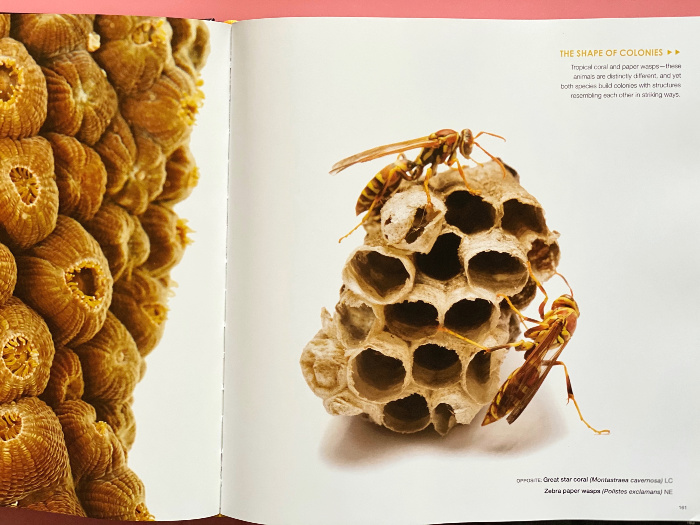 Children can simply view the pictures or read all of the amazing details. Joel shares information about conservation heroes in our community and behind the scenes stories. 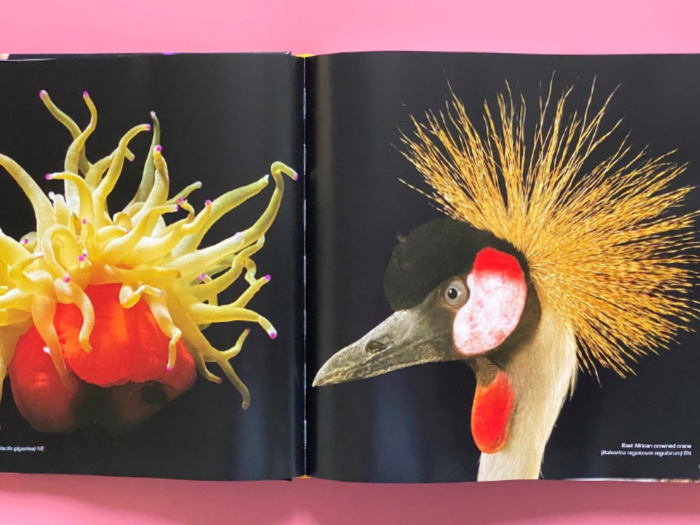 Wouldn't it be wonderful if all children had access to the Photo Ark? 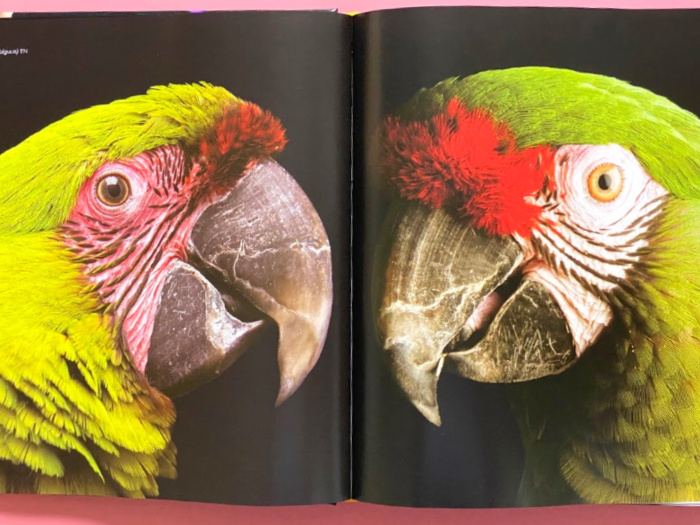 Some of the images are spine-tingling. They are enchanting. 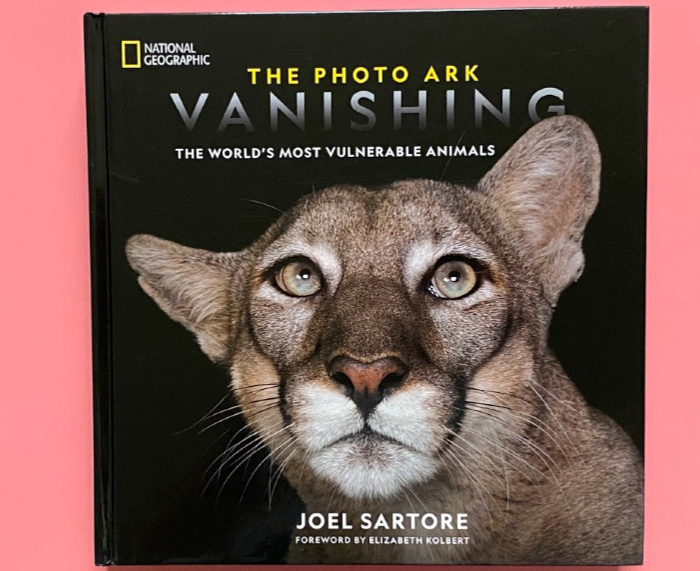 The last book that we have in the series is The Photo Ark Vanishing: The World's Most Vulnerable Animals, which as it says in the title has a focus on vulnerable animals. I learnt in this book about The International Union for Conservation of Nature (IUCN) Red List (most vulnerable animals) and Classifications. It has lots of animal facts peppered throughout and tons of information about the threats to specific species. All of the photographs are still in the same Photo Ark signature look.

Many of the photograph from the Photo Ark are also available as prints, they would look beautiful in Montessori school and home environments and would be a wonderful way of giving back!

You can find out so much more about the Photo Ark at National Geographic and at Joel Sartore.